Downsizing 101: How to Simplify Your Life in 5 Easy Steps 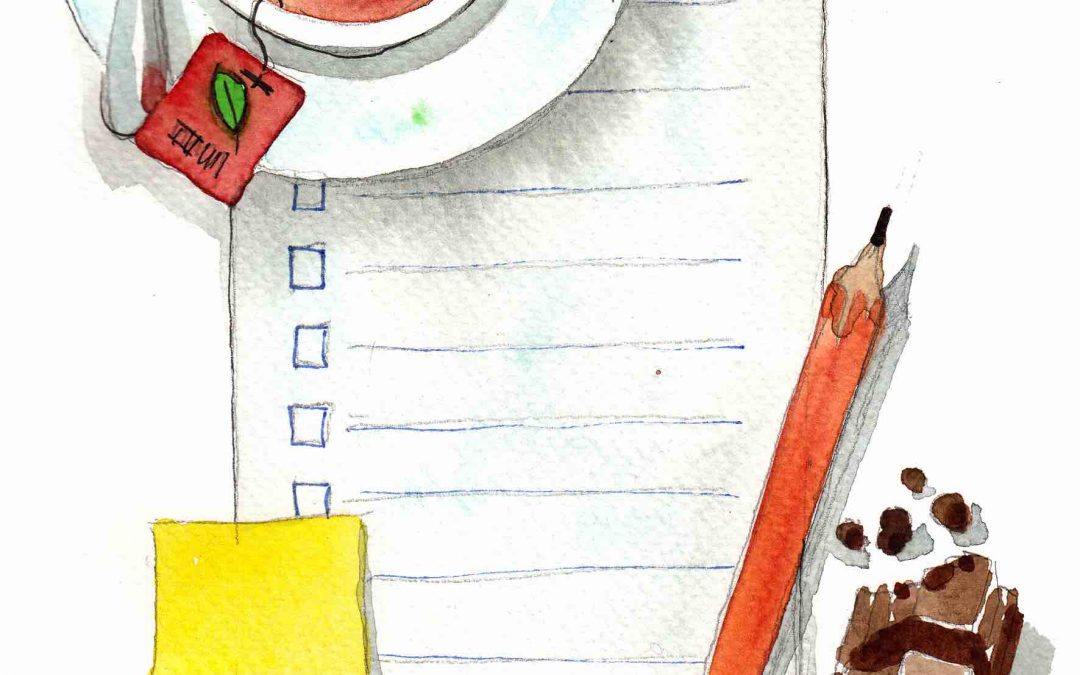 Downsizing 101 – my workshop for empty nesters and apartment dwellers – is coming to Sydney's Upper North Shore on the 18th of June 2016.

Downsizing your home can be a daunting task. Are you procrastinating because you don’t know where to start? Do you feel overwhelmed by all the clutter and stuff you have accumulated over the years? Are you frustrated because of the many decisions you have to make to simplify your life?

Downsizing 101 is based on my five-step process to downsize with style and addresses the major challenges of empty nesters: getting rid of all the stuff they have accumulated over the years, prioritising what to keep, and finding creative ways of making most out of a smaller space. It is a three-hour interactive learning session with expert advice on de-cluttering, space planning, and storage optimisation. You will have a chance to address your questions, share their experiences and connect with like-minded people. Useful worksheets and checklists will help you stay organised and in control of your project. 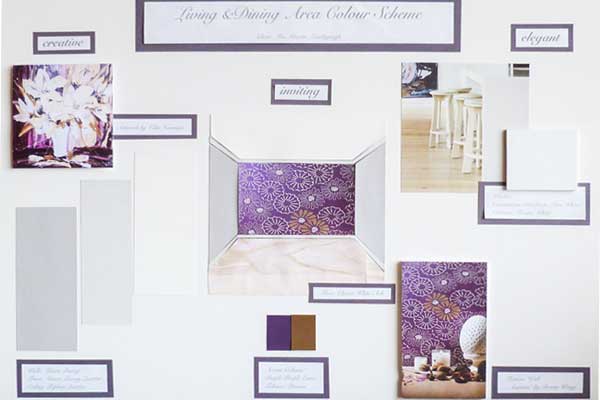 Embrace the versatile mood board technique to visualise your ideas.

And because we also want to have some fun and get our creative juices flowing, the workshop will include a hands-on mood board exercise to find your personal decorating style. I know from previous workshops that this is the part people enjoy most. Be prepared to do some cutting and glueing. You will be surprised what you can achieve when you immerse yourself in a creative process. You don’t need any design skills to do this fun exercise.

The next opportunity to join in is on the 18th of June 2016; we are going to meet in the Turramurra Community Hall on Sydney’s Upper North Shore. To read more about the workshop and book your ticket visit the Downsize with Style website. The Early Bird special ends on the 31st of May. 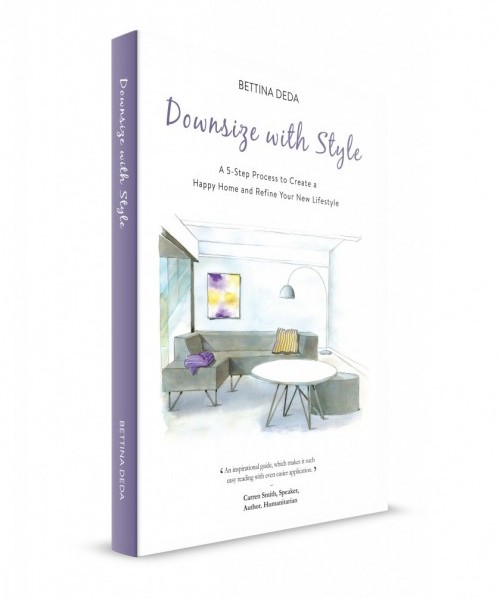 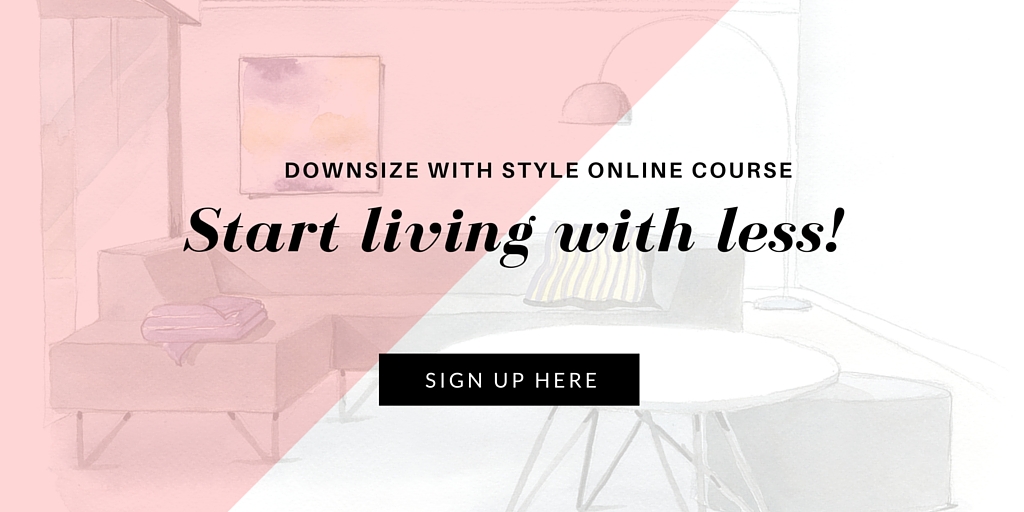 A year ago, I danced with @daniele.bisinella in Pr

Some of the common results of our 30-Days to Healt

5 Essential Steps to Getting Published in a Magazine