My Memoir Writing Journey: 5 Things I learned in 2016 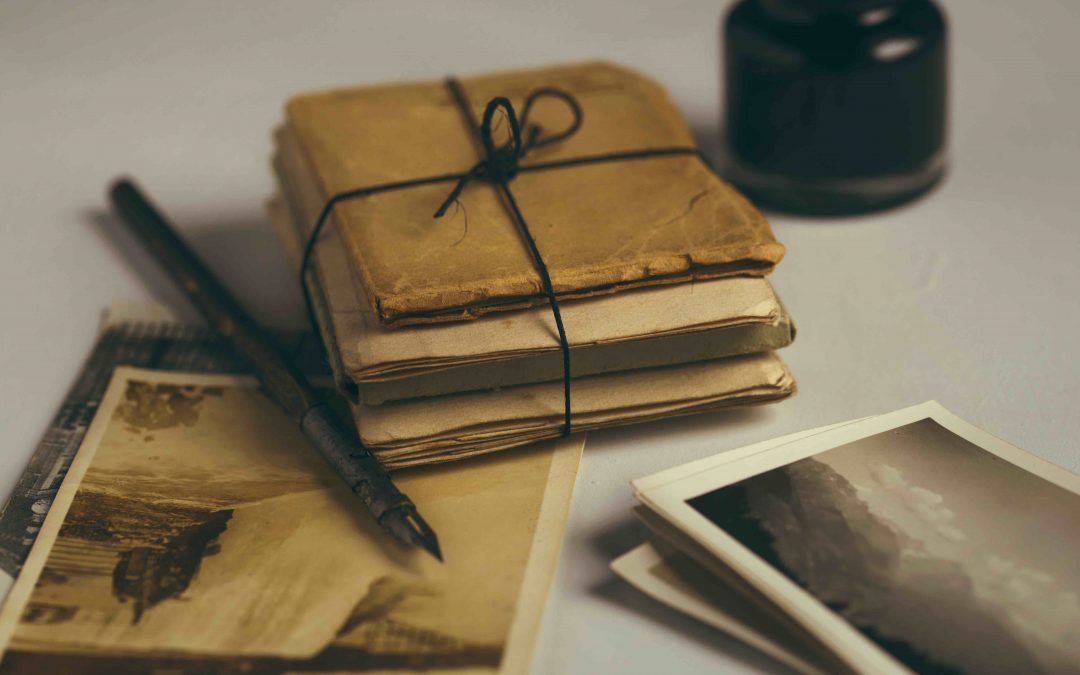 Last year, I started a series of posts talking about my memoir writing journey. I wrote about getting feedback on your manuscript, how I built my author platform, embracing the mess while doing the structural edit and about drawing and memory. My most recent post The Publisher Pitch was in April this year. The reason why I haven’t shared anything regarding my writing journey over the past six months simply is that I spent most of the year waiting; waiting to hear back from publishers, which can be excruciating.

Being patient has never been my strongest point. I expressed my feelings in Patience or the Art of Dealing with Delay. The more rejections I got, however, the more the ominous writer’s doubt emerged like a sea monster from the bottom of the ocean to the water’s surface. I started wondering if I submitted my manuscript too early. Maybe, I should have waited and put it in the drawer for a while to approach it with fresh eyes and give it another thought later.

At some point, I had decided to take the plunge and send it out to the world because I felt I couldn’t improve it further – well aware of the risk to receive negative answers, rejections. And I kept myself telling that I had followed the advice of my writing teacher to have a structural edit done rather sooner than later to know if I was heading in the right direction; to be able to steer the ship on another course if necessary.

I had also asked a few people to be my beta readers and sent them the second draft for their feedback. I revised the chapters again. Finally, I attended a publisher open day at the NSW Writers’ Centre in April this year where I received valuable feedback from the submissions editor of a boutique publisher in Sydney.

Before investing in a structural edit, I read several articles about how to find the right editor. I was aware of the recommended list of editors of the NSW Writers’ Centre and the Australian Society of Authors. Then, there were recommendations from other writers. In the end, I turned to where I felt most comfortable with; I chose one of the editors who worked for my writing class teacher.

Four weeks after sending my manuscript in, I received a comprehensive five-page report with valuable feedback how to improve the work. I spent the following month working daily on the structural edit. Often, my entire floor in my study was covered with pages, cut-out paragraphs, sticky-taped to other chapters, scenes highlighted with neon-coloured adhesive notes.

Six months and ten rejections from twelve submissions later, I decided to go back to my editor. I had followed her advice in rewriting and restructuring the manuscript, but maybe I was not successful in translating her recommendations into a draft that was a publishable standard?

I contacted my writing teacher with my enquiry. She told me that it was quite normal to get many rejections when submitting for the first to a traditional publisher – which I was totally aware of – and, to my surprise, insisted that I didn’t need another edit but should keep trying or considering to self-publish.

When I insisted that I would like to have some help in working out why my manuscript was rejected and in further improving it, she went back to my editor and, a few days later, sent me an answer, which hit me like a smack in my face.  I read in an email that the editor thought that even after reviewing the manuscript it would not be suitable for a traditional publisher but rather be a family record.
I reread her sentences several times trying to digest the news. Then I went back to her report to find a hint, a similar judgement in the words she had sent me eight months earlier. Nothing. Her main points to improve had been the structure and narrative arc. But I couldn’t find any statement that she thought my story would not find any interest of a publisher. We had even discussed the target market for my memoir and she had praised the synopsis I had prepared for the publisher submissions.

I then started looking for someone else to help me, but after I had explained my journey was sent back to the editor who had done the initial edit. I was turning in circles. Maybe, I should have invested more time to find the right person, as suggested by Joanna Penn on her blog The Creative Penn, where she compares finding an editor with dating – "you have to try a number before you find someone who is the best match."

I asked my writing group for their opinion, and after discussing the course of the events with them, I decided to put the manuscript to the side for a while and to concentrate on other writing projects.

Then, something interesting happened. One day, reading a newsletter about writing, I came across the book You Can’t Make This Stuff Up by Lee Gutkind. It is praised as the ‘bible for creative nonfiction’. I remembered that I had heard about this book before but forgot to order it. This time, I purchased my copy.

I devoured it on several nights in a row and was intrigued by the chapter The Creative Nonfiction Dance. The author compares the classic structure of the creative nonfiction essay, chapter, or book – the constant alternating between scenes and information or showing and telling – with a dance; a rhythmic dance, “information and story –  back and forth – repeatedly.”

At the same time, I went back to The Memoir Book, which we had used in our life writing class. I reread the chapters about form and structure and came across several passages of Patti Miller’s memoir Whatever The Gods Do, which she had mentioned in class was out of print. I remember that I wanted to purchase it last year but then forgot about it again.

Revisiting the paragraphs about structure and form in The Memoir Book, I saw similarities between the challenges Patti Miller had faced with her memoir Whatever The Gods Do and my project. I purchased the ebook finally and started analysing the structure. After reading the first couple of chapters, I was hooked and saw possibilities emerge for my own story.

The author wrote the book as a collection of short stories, essays, snippets about different events that happened simultaneously in a specific time frame. She explained that after she had written an entire draft she struggled to find the narrative arc to thread the different storylines together. She physically retreated to a beach house to work out what to do with her manuscript. One day, when going for a walk, she observed a kite flying in the sky, performing what seemed to be a choreographed dance, and she wondered “if there was an overall plan – how could you choreograph a dance in mid-air? But each movement followed gracefully from the one before, counterpointing, extending, so that the whole seemed inevitable, a form delineated by the natures of air and kite. Afterwards, I knew things had changed.”

4. Let the universe show you the way

This kite scene was a sign from the universe showing her a solution for the problem she had been trying to solve over and over again. She started using the time and place of the beach house to hold together the times and places in her memoir.

It was last weekend, when I read the first chapters of Whatever the Gods do, that suddenly the chapter from Leo Gutkind’s book about the classic structure of creative nonfiction popped into my mind.

Lee Gutkind and Patti Miller both speak of rhythmic dancing to describe the structure of a creative nonfiction work. I could very much relate to this image and all of a sudden saw this rhythmic dance of short stories and scenes as a possible structural device for my memoir.

One of my favourite quotes and my every-day motto is “Keep your eyes open and your mind excited. Through passion and participation, things open to you and opportunities arise.” (Eve Bartolo)

What are some of your experiences with editors and publisher pitches?