Book Tip: What to Give on Father’s Day 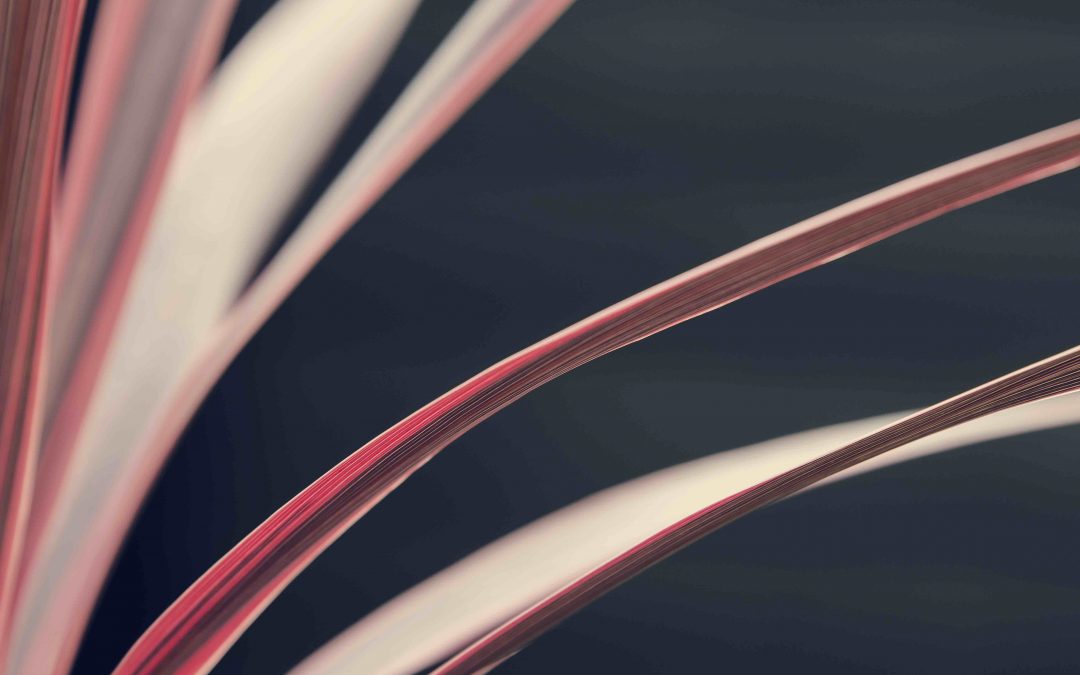 On the 4th of September, Australians celebrate Father’s Day. “It is a day for people to show their appreciation for fathers and father figures. Father figures may include stepfathers, fathers-in-law, guardians (e.g. foster parents), and family friends,” suggests the website timeanddate.com.

Not that this day is a big event in our household, but I like giving something to say Thank You. The kids usually come up with self-made cards and funny drawings. I always find it challenging to find a small gift for my husband. He seems to have everything, and my enthusiasm for the umpteenth cuff link, tie, or pen has waned significantly over the years that we have been together (22 years to be precise). Can anyone relate to this?

Being time-poor he does not read a lot of literature – except crime thrillers from time to time – but usually studies the weekend (business) newspapers including our local one from the first to the last page. As I love reading memoirs and biographies, I always scan the respective shelves in bookshops or reviews in newsletters or the weekend paper. Last year, I listened to a podcast interview with biographer Jill Margo, who had just published her second book about Frank Lowy, the founder of Westfield. Most Australians get in contact with Westfield at some point in their lives, as the biggest shopping centres in our country are owned and operated by Westfield. The eye-catching red logo is usually visible from far and wide.

In this podcast, I remember the interviewer saying that although she was not very interested in the company itself or sport – Frank Lowy is a soccer enthusiast – she could not put the book down. As I wrote my memoir at the time,  I was fascinated by the interview and the author’s tips about writing a biography. I mentally added the book to my ‘to read’ list. A few months ago, scanning the biography shelf at a local bookstore, my eyes stopped at Jill Margo’s biography Frank Lowy - A Second Life. Next to it, I found her first book, Frank Lowy, Pushing the Limits. Intrigued by the back cover stories of both books I decided to start at the beginning and read Pushing the Limits first. 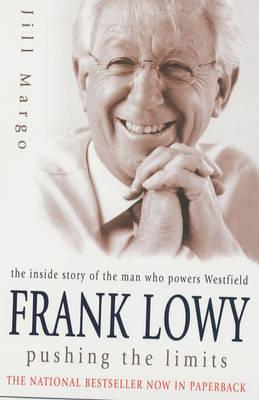 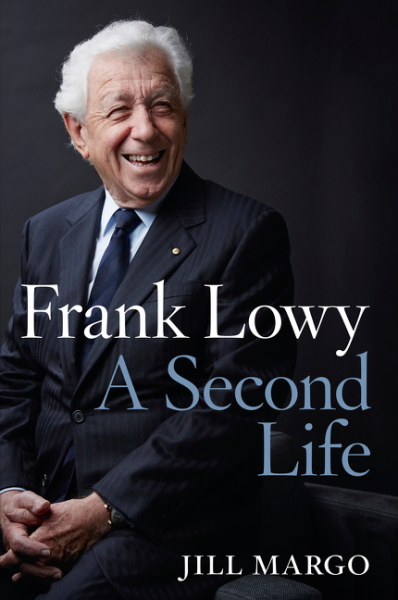 I am almost finished at the time I write this post. Jill Margo managed to tell the gripping story of one of Australia’s richest and most influential businessmen in a way that you can’t put the book down – she surely does not suffer from graphophobia. As a regular Westfield shopper, every time I enter our local mall, I think of the remarkable story and career of the man behind this global player.

Frank Lowy left Hungary in 1946 as a Holocaust survivor to fight the Arabs in the Jewish underground in what was then Palestine. In parallel, he studied accounting. In 1951, he arrived in Australia and started delivering sandwiches for a Sydney deli. He made himself a name as a reliable employee with outstanding customer service. In 1955, he opened his own delicatessen in Blacktown, a Western Sydney suburb inundated with European migrants, who would come and stock up with continental small goods that were not available elsewhere in Sydney. The growing numbers of immigrants needed a place to live, and the Council began to rezone farmland for residential homes. Frank and his partner felt that it was the right time to jump on the bandwagon, and with their undiminished determination, their first real estate profit was uneluctable. Within a year, they took on bigger projects, and the rest is history.

The story alone about how the name ‘Westfield’ came about was hilarious to read. When they needed a name for their growing property business, they started throwing around ideas. As they used to buy fields from farmers around the area to transform them into residential areas, they just merged the words ‘West’ and ‘field’ to Westfield – the start of an unparalleled success story. With courage, persistence, and determination, Frank Lowy developed his business – later on with the help of his sons – to one of the largest and most influential retail property companies, dominating the markets in Australia and London today.

Coming back to gifts for fathers: Both of Jill Margo’s biographies are my tip for a Father’s Day gift with longevity. What I heard and read, the second book is a similar page-turner than the first one, and you might want to consider it for the man in the family, who loves his job and has a predilection for global business success stories.

Let me know your thoughts.