Downsizing 101 Part One: Living With Less 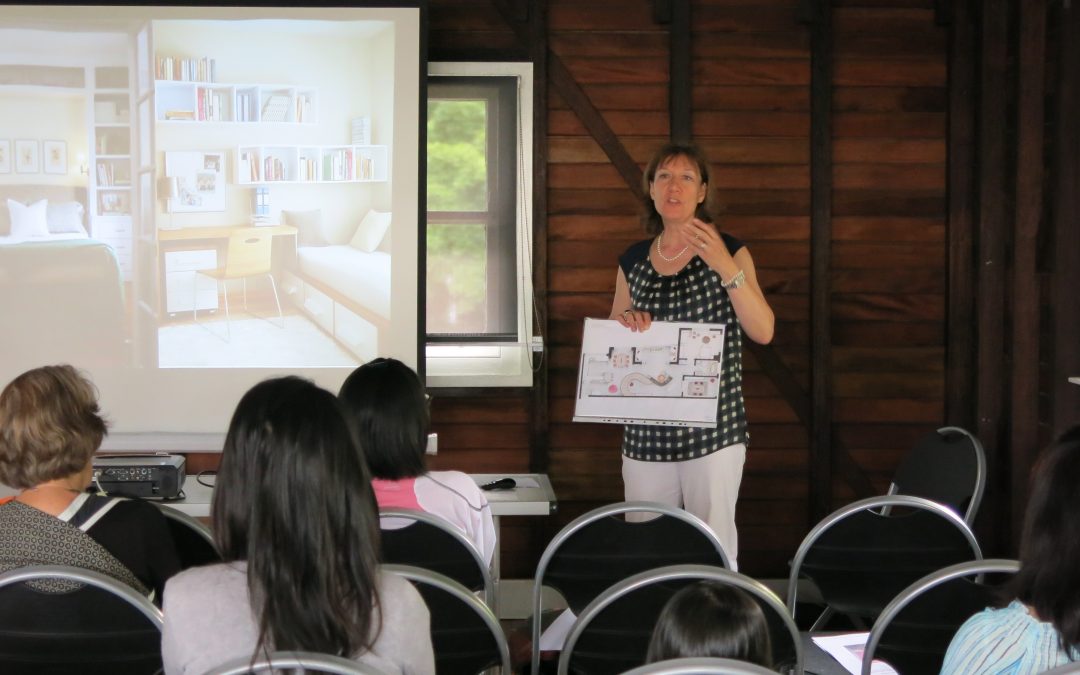 Over the past couple of years, I heard many people confess that letting go of their things, their emotional items, is one of the biggest hurdles, if not the biggest issue to overcome when downsizing their homes. More and more clutter had built up in their houses until they couldn’t get their head around it anymore. The consequence was procrastination.

Unfortunately, many people have the propensity to claim it on everything and everyone else except themselves why they can’t start to sort out their stuff. They avoid making a decision, which would mean stepping out of their comfort zone and embracing the unknown. On top, dumping things unconsciously in your home will lead ineluctably to more clutter.

On the other hand, there are the group of downsizers, who made it happen. On my podcast, I recorded several interviews with empty nesters, who came out on the other side of the tunnel and are now enjoying their apartment lifestyle with less – less stuff, fewer chores, less to worry about. Unisonous, they told me that the first step was making a decision. But once the decision was made, everything else fell into place.

I am a very organised person and tidy up on a regular basis. In my view, the first step is making de-cluttering a regular habit and a priority. Changing habits needs to start with the mindset. There is the saying that thoughts become words, words become actions, and actions become habits. Letting go of old assumptions and beliefs about de-cluttering is the first step to success. Tidying up can be a liberating, and one empty nester even described it as a cathartic experience. Getting rid of physical clutter will free up the mind and create space for new ideas, projects, and thoughts. However, you need to make a decision and the first step on your journey to be able to experience the life-changing magic of tidying, as the Japanese organisation guru Marie Kondo has titled her bestselling book. De-cluttering by categories is the strategy to success according to Kondo.

Neuroscientists confirm this approach, as processing information in categories is an inherent capability of our brain. Think of the beach. When looking at the beach, we don’t usually see every single grain of sand. We recognise the beach as one entity. It is not that our brain is not capable of identifying each grain of sand, it instantly realises that all the grains of sand belong to one category and therefore processes the information as one image: the beach. It is an act of cognitive economy.

Why not using this inherent capability of our brain to organise our homes and start de-cluttering by categories? Establishing a de-cluttering routine is a powerful lever to achieve a tidy and organised home. 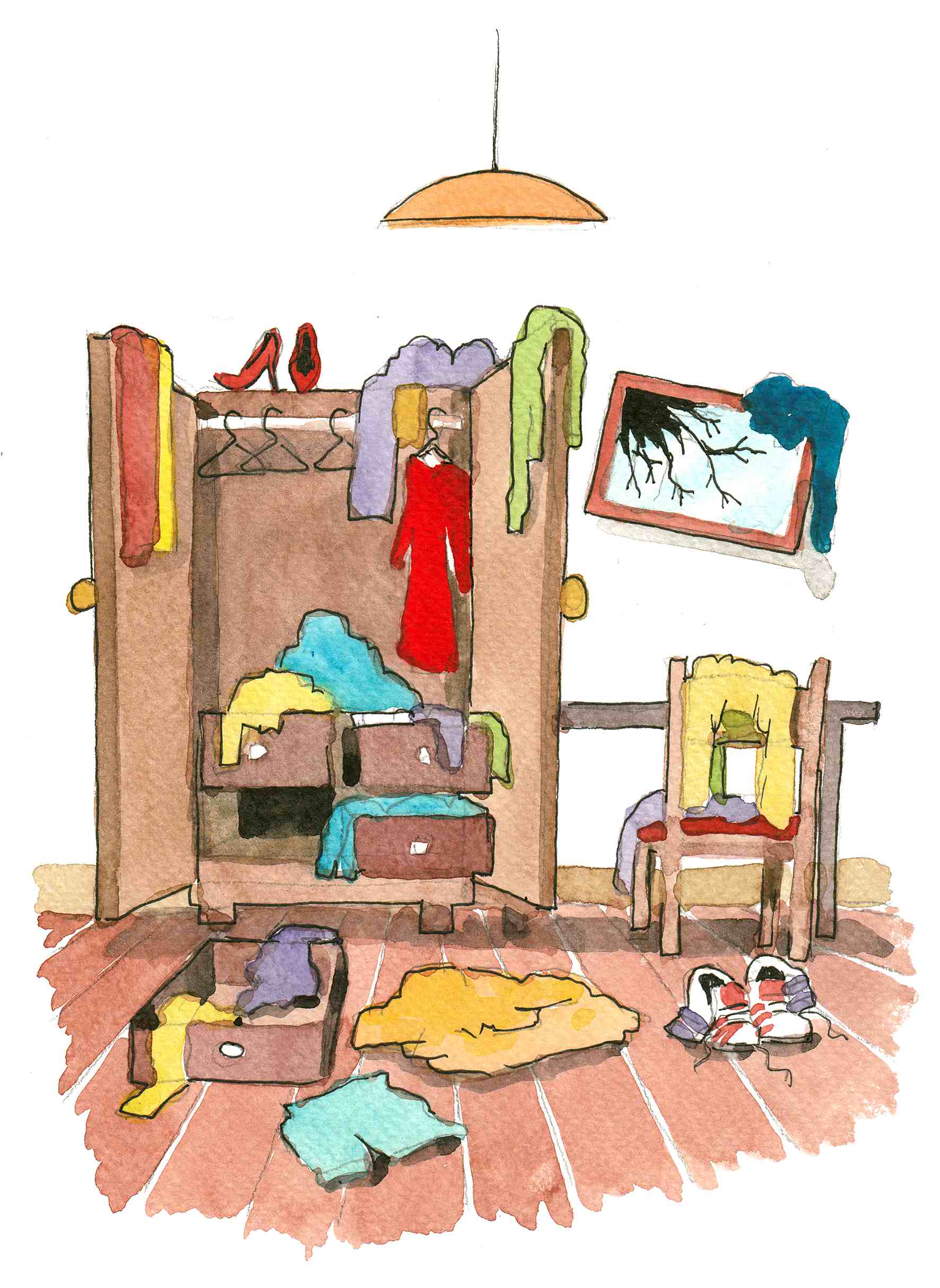 De-cluttering by categories is one of the topics my workshop Downsizing 101 covers. Downsizing 101 is based on my five-step process to downsizing with style and addresses the major challenges of empty nesters: getting rid of all the stuff they have accumulated over the years, prioritising what to keep, and finding creative ways of making most out of a smaller space. It is a three-hour interactive learning session with expert advice on de-cluttering, space planning, and storage optimisation.

Participants will have a chance to address their questions, share their experiences and connect with like-minded people.

at the ArtHub Manly on Sydney’s Northern Beaches.

This is part one of a five-part series on clever downsizing strategies which I will publish on this blog in the next weeks.